All Hands on Deck for Archipel Spiced Rum 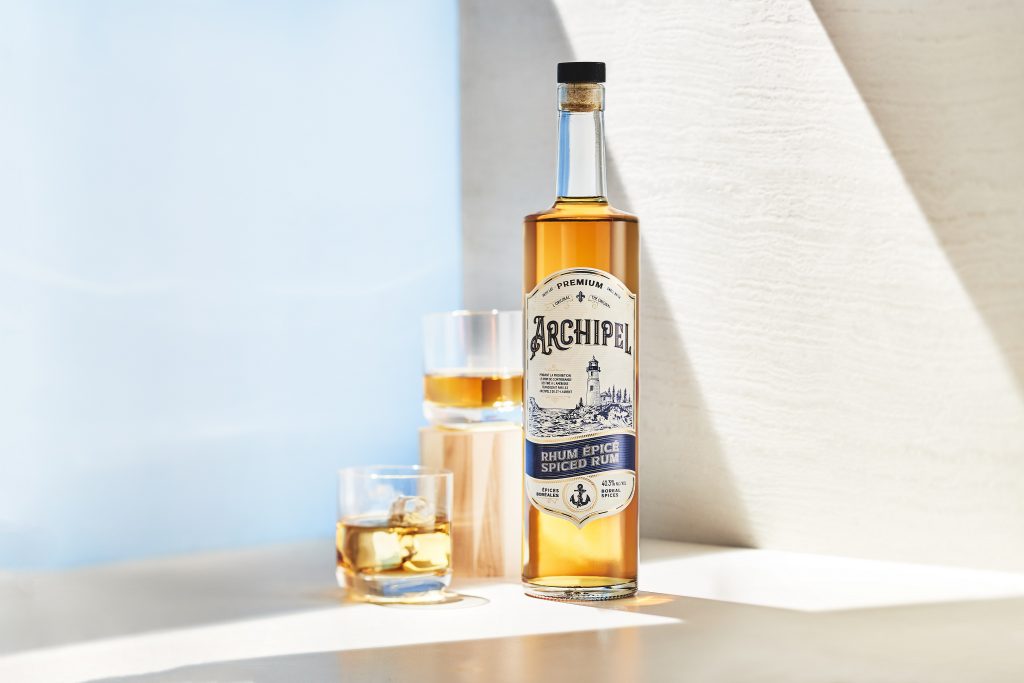 During the Prohibition era, sailors, pirates, and smugglers left the West Indies for Bermuda, leaving some to drift off to St-Pierre-et-Miquelon, a southern island of Canada. They arrived at an archipelago, a group of small islands, in the middle of the St Lawrence River. This turned out to be the route in which many ships sailed – carrying on board cargos of rum, destined for the various illegal markets in America.