From 1920 to 1933, in the USA, a constitutional amendment prohibited the production, transportation, sale and import of alcoholic beverages.During this period called ‘’Prohibition’’, sailors, pirates and smugglers left the West Indies for Bermuda and set sail to St-Pierre-et-Miquelon to arrive in an archipelago of small islands, in the middle of the St Lawrence River. This is the route through which many ships travelled, carrying on board, cargo of rum, destined for the various illegal markets in all America.
Archipel, a rum made with boreal spices, grown in Quebec and inspired by these tales of smuggling and prohibition, has made its way to most of the SAQ stores. 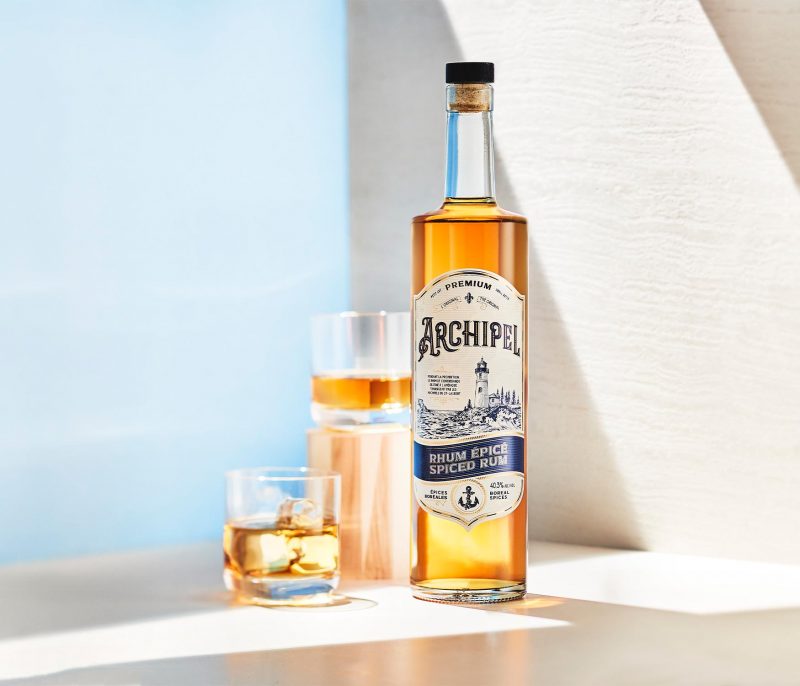 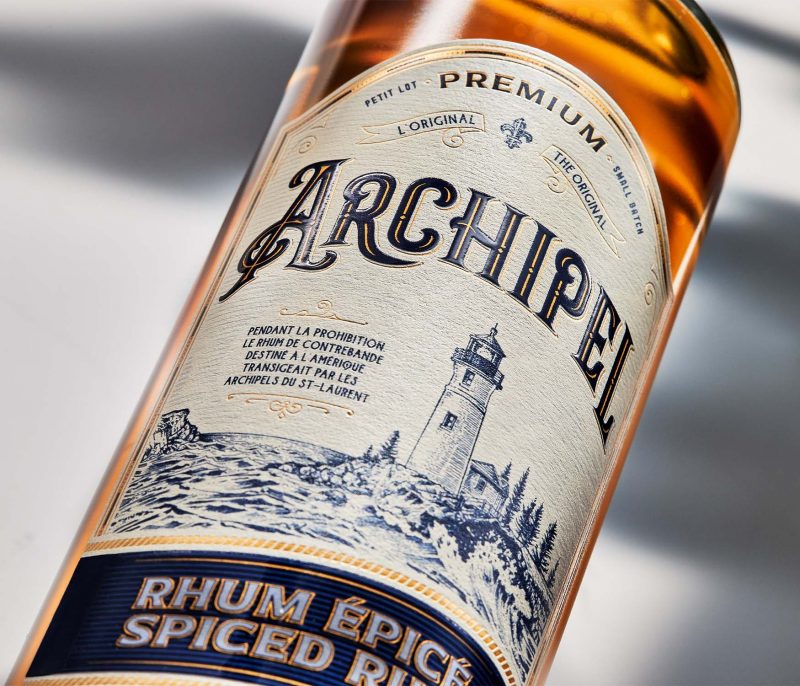 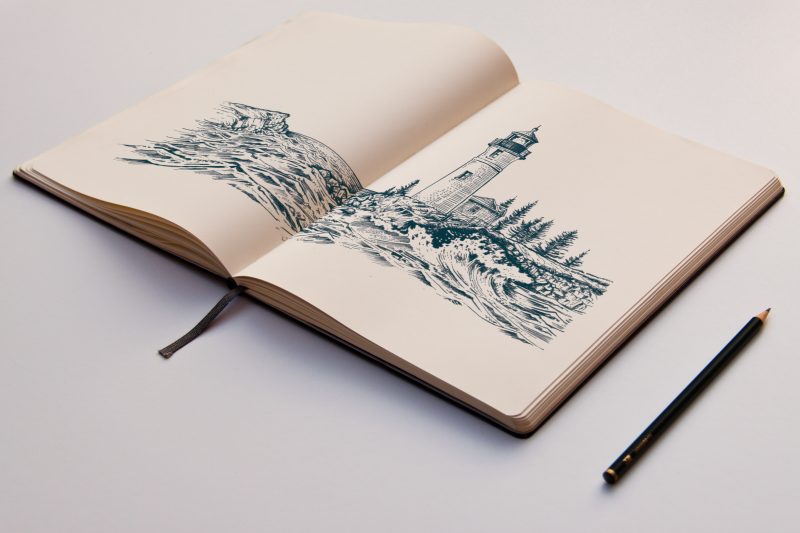